Five obligatory matches were played in each of six Vijay Hazare Trophy groups. The traditional tournament format means that the leaders of each group go straight to the quarterfinals while the runners-up are allowed to enter a preliminary stage.

This is true for five Elite Groups only, as in the Plate Group, only a leader goes to playoffs, to the preliminary quarters, to be precise. This year, the event was full of dramatic outcomes and unexpected results. So, let’s now look at the essential points and note the most interesting results in each group.

Let’s start with the tail and Plate Group. Tripura won all five games in Plate Group with a run rate of +2.642. In the defining last round, they overcame Meghalaya, who also had chances for playoffs. To remind, Tripura is the only team that has gone to playoffs from Plate Group.

Read also: Champions League Draw for the Round of 16: Results.

The Elite Group E finished with a real drama. Both Rajasthan and Services grabbed 16 points each, which equals four victories. But Punjab failed in their last game and drew with Goa, taking only 14 points. They said good-bye for playoffs with a run rate of +1.086, while the first Rajasthan achieved +0.993 and second-finished Services only +0.073. Elite Group D was a sextet that had a few potential playoff contenders. Three teams took four victories each. The better RR was achieved by Kerala (+0.9747) and Madhya Pradesh (+0.485), while Maharashtra was eliminated with +0.104.

The most definite situation was fixed in Elite Group C. Saurashtra scored 20 points and earned a run rate of +1.461. With a great RR (+0.708), Uttar Pradesh is the runner-up in this sextet with three victories. Other teams had no more than two victories and a negative run rate.

Bollywood producers seem to come to Elite Group B with great creativity. There, four teams finished with 12 points. The hopes of Bengal (-0.123) and Puducherry (-1.602) with negative RR were limited, although they earned enough points. But Tamil Nadu (+1.047) and Karnataka (+0.784) will be in the playoffs, respectively, from first and second places. Mumbai was disappointed to finish last, with just one win over Baroda. The scenario for Elite Group A was quite similar to the previous sextet. Four teams pretended for the playoffs with three victories each. The best run rate went to Himachal Pradesh (+0.551) and Vidarbha (+0.210). It’s hard to imagine how disappointed Andhra (+0.042) and Odisha (-0.200).

Now, we also know the pairs in the preliminary quarterfinals. They are:

Want to know more about sport news and don’t miss the important news? Subscribe to news99india.in and receive the latest updates to your email. 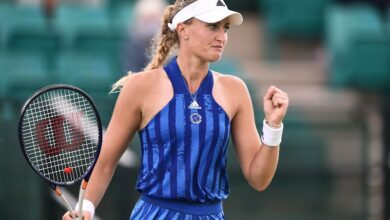 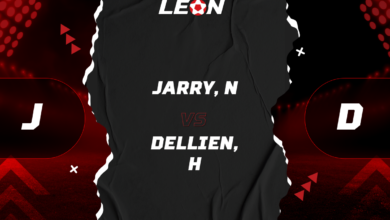 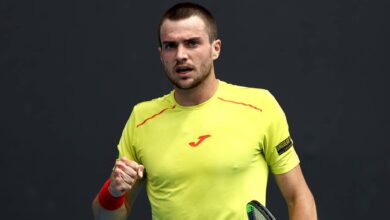