Serena Williams, the legendary Grand Slam winner, has announced she will not be competing in the Australian main tennis event in the upcoming year.

One of the strongest American tennis athletes retired after the first round of Wimbledon and has not played since. According to her announcement, Serena isn’t in the right physical condition to pursue the eighth Australian Open trophy. As the Grand Slam’s opening event is her favourite, she looks disappointed. It was a difficult decision for Williams, but the right one.

Despite being 40, she still hopes to play top-class tennis again in 2022, but later. Serena’s Grand Slam tournaments’ latest success was in Melbourne almost five years ago. In the Melbourne tournament of 2021, Williams was defeated in the semis by the future champion, Naomi Osaka. The next Australian Open will be held between January 17-30, 2022. Want to know more about sport news and don’t miss the important news? Subscribe to news99india.in and receive the latest updates to your email. 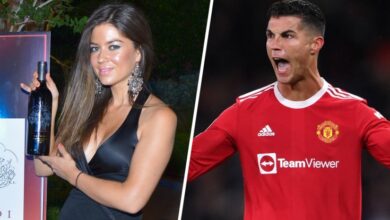 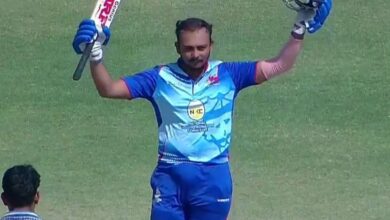