The champions of the season 2021 looked poor in their game against Kolkata Knight Riders. Scoring only 131 for 5 in 20 overs, CSK had almost no chance to protect the result, so KKR chased them in the 18th over easily (133/4). The second game in the new season was between Mumbai Indians and Delhi Capitals. MI batters delivered 177 runs for five in the opening attempt, but DEL was even better in batting and also chased the opponent in the 18th over, closing the game with 179/6.

The second game on Sunday was between Punjab Kings and Royal Challengers Bangalore. That was a super resulting game, where both sides scored 200+ runs. 205 for two from RCB looked persuasive, but PBK delivered 208 in 19 overs with five wickets lost.

The game between debuting sides, Lucknow Super Giants and Gujarat Titans took place on Monday. Another chase was delivered, this time by the Titans. Lucknow scored 158/6 in their attempt, while GUJ scored 161 for five with only two balls left. Sunrisers Hyderabad and Rajasthan Royals will play their game today, on Tuesday, at Maharashtra Cricket Association Stadium. To win more with huge bonuses, higher odds, and without risks – visit our betting sites in India rankings page. A fresh review of the most reliable offers for Indian bettors will be helpful for you. 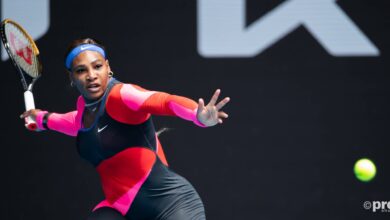 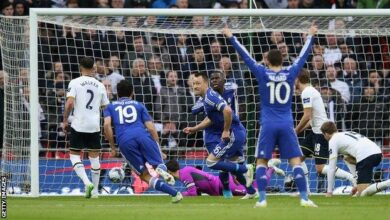 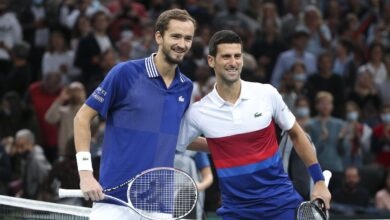 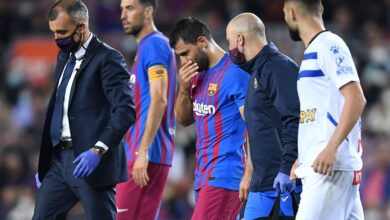