18 teams that participate in the Davis Cup 2021 have been divided into six groups, with three participants in each. They play in a round-robin system where every team will play two matches.

The national teams are seeded according to their rank and play on hard courts. First places go to the quarterfinals, while second places will play an additional group stage with two top teams to quarters to go. Group A consists of Spain, Russia, and Ecuador, while the trio of group B is Sweden, Kazakhstan, and Canada. Sweden has already beaten Canada in the opening match 3-0. Both groups play their matches in Madrid.

Read more: UEFA Champions League: the situation after the fifth round in every group.

Groups C and F are playing in Innsbruck, Austria. Group C consists of France, the Czech Republic, and the UK, where France has already beaten the Czech tennis players 2-1. Group F contains Serbia, Austria, and Germany and hasn’t played yet.

The last hosting city is Turin, where groups D and E will play. Group D consists of Croatia, Australia, and Hungary, where the Croatians have already defeated Australia 3-0. The trio in group E are the USA, Italy, and Columbia, which haven’t met yet. Matches began on November 25, and the group stage will last until November 28. Want to know more about sport and don’t miss the important news? Subscribe to news99india.in and receive the latest updates to your email. 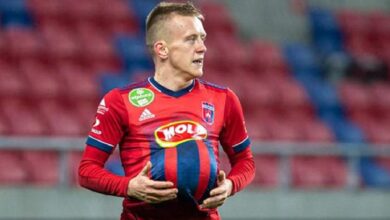 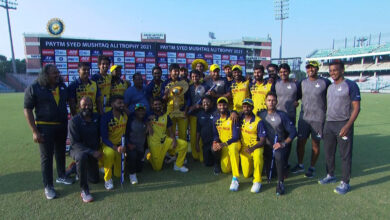