Kasper Ruud became the first Norwegian representative to qualify for the ATP Final Championship. The Norwegian tennis player confidently reached the quarterfinals of the ATP Masters in Paris, France. In the third round, the sixth-seeded Ruud defeated US Marcos Giron 6-2, 6-1.

At the moment, the Norwegian is in seventh place in the Championship Race. Only Polish tennis player Hubert Hurkacz has a chance to beat him. The Pole will secure his entry into the tournament of Eight Best by reaching the Masters’ semifinals in Paris. Tomorrow, Hurkacz will play with James Duckworth from Australia.

One of the contenders for the Final Tournament, Briton Cameron Norrie, lost in the third round to American Taylor Fritz. Jannik Sinner dropped out of the tournament in the second round.

If Hurkacz loses the quarterfinal match in Paris, then the fight for the last ticket to Turin will resume in Stockholm. In this case, both Sinner and Norrie will have a chance to bypass the Pole. Want to know more about sports and don’t miss the important sport news? Subscribe to news99india.in and receive the latest updates to your email. 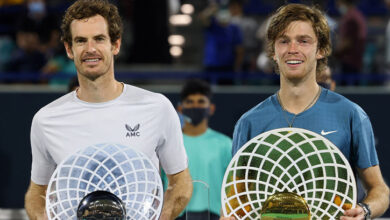 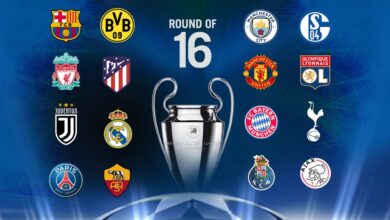