That is how the real final in top cricket must look like. The game finished with the last hit and brought the victory to the team when only a few were expecting it.

Tamil Nadu won the coin toss and decided to bowl first. That was a logical decision for the team that was a favourite of the final game. However, as the game scenario showed, this decision was doubtful. Karnataka showed that they were not the losers and scored persuasive 151 runs during their innings, losing seven wickets.

The second innings started hard for the favourites. They were slow and had 50 runs in 7 overs, which wasn’t the result of the favourites. After the 14th over, Tamil Nadu still needed 65 runs. Even more dramatic the situation became before the last over, when the team needed 16 runs to gain the trophy.

However, the peak point of the final game of the Syed Mushtaq Ali Trophy was still postponed to the last ball. They needed at least four runs to tie the game, but Shahrukh Khan made it and scored six! It was an incredible thriller by both teams, what a match! Congratulations to Tamil Nadu and all the respect for Karnataka, who were one ball from the trophy. Want to know more about sport and don’t miss the important news? Subscribe to news99india.in and receive the latest updates to your email. 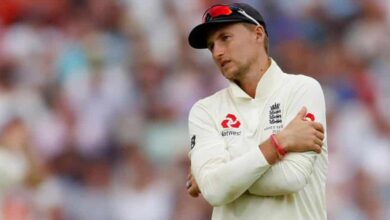 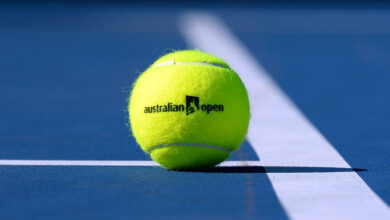 Unvaccinated players will not be admitted to the Australian Open