In Bergamo, the local Atalanta and Manchester united played another cool game, which ended 2-2 this time. In the first half, the teams exchanged goals. In the Bergamasks, Josip Ilicic scored, and Manchester United responded with a goal to Cristiano Ronaldo, who scored his 138th goal in the Champions League.

Atalanta took the lead again in the second half thanks to a goal from Duvan Zapata. Interestingly, both of the hosts’ goals were recorded after a VAR prompt. And already in stoppage time, Ronaldo scored a double and brought the Red Devils a draw.

Manchester United striker Cristiano Ronaldo has broken his own record for the most goals in the Champions League with 139 goals. The Portuguese’s double was way important for the team and their head coach Solskjaer, which is under serious pressure now.

Note that the current players – Lionel Messi (123 goals) and Robert Lewandowski (81) – are still in the second and third places among the top scorers. In addition to Manchester United, Ronaldo has also scored in the Champions League for Real Madrid and Juventus. Want to know more about sports and don’t miss the important sport news? Subscribe to news99india.in and receive the latest updates to your email. 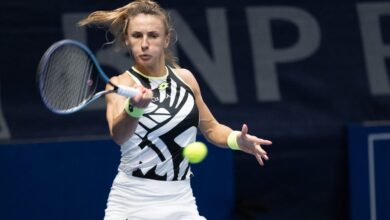