The Polish national team played against Sweden in the final game of the qualification and won confidently 2:0. The Poles scored at the beginning of the second half of the game thanks to a goal by Lewandowski from the penalty spot, and later Zielinski was able to increase the advantage.

Bruno Fernandez’s double led Portugal to the WC in 2022 after a victory of 2:0. Thus, the Portuguese national team will play in the first-ever Winter World Cup, which will take place in Qatar at the end of this year. For Northern Macedonia, the qualifying path was pretty tough, and they couldn’t deal with one of the grands after beating Italy a few days ago.

Following the Ghanaian national team that will participate in Qatar’s football event, three other African national teams joined the opportunity. The Cameroon team managed to beat the Algerian team (1:2) and, thanks to an away goal rule, went to the 2022 World Cup. At home, the Moroccan team confidently defeated the Democratic Republic of the Congo with a score of 4:1 and advanced to the upcoming World Cup. Another successful outcome came to Tunisia. The Tunisian national team also made it to the World Cup thanks to a draw with Mali (0:0). The first match between the teams ended with a score of 1: 0 in favour of Tunisia.

Still, football fans wait for the results of the American qualification. Also, one more ticket from Europe will be decided in June, when Ukraine will play against Scotland, and then the winner will fight against Wales for the last European spot. To win more with huge bonuses, higher odds, and without risks – visit our betting sites in India rankings page. A fresh review of the most reliable offers for Indian bettors will be helpful for you. 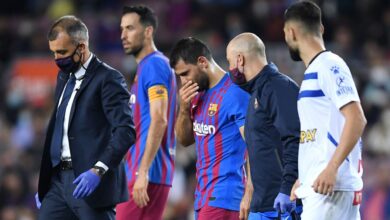 Aguero will miss three months due to heart problems 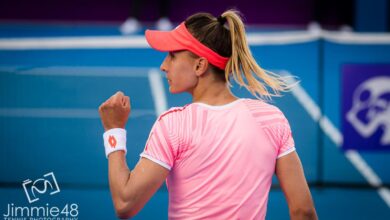 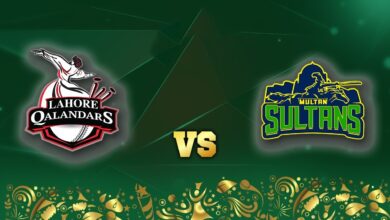