The tennis player from Belarus, Ilya Ivashka, is 27 years old and the 46th racket in the world. In the first round, he outplayed the Spaniard Albert Ramos, who, by the way, is higher in the world ranking. But for our Daniil Medvedev, the upcoming match will be the first in this tournament.

Medvedev is the second-seeded in the tournament; he is the second racket in the world. Daniil has a good season – 4 titles, a victory at the US Open. In total, he has played 61 matches, of which he won 50 (!). Medvedev missed two tournaments in Russia, was resting, preparing for the end of the season. Daniel has been in Europe for a long time; he passed acclimatization and rested enough. If Medvedev plays successfully here and then at the season’s final tournament, he could come out on top in the ranking. The motivation is serious, and we need to take advantage of this chance. We have no doubts that Daniel will give his best.

Medvedev has already met Ivashka 4 times and won three times. But the last face-to-face match was won by the Belarusian and in two sets. Ivashka has a good season – he has 30 wins and 15 losses. In general, Dani’s opponent is serious but passable. All the trump cards in the hands of Medvedev, if he plays well, then he will achieve victory in two sets without any problems. We bet on a total of under 21.5 games. Want to read more tennis predictions and don’t miss the attractive odds? Subscribe to news99india.in and receive the latest updates to your email. 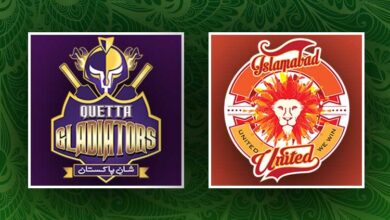 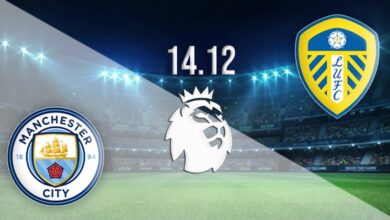 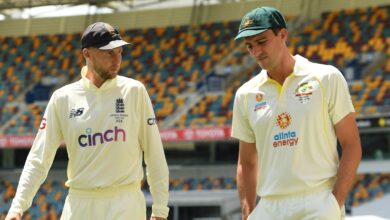 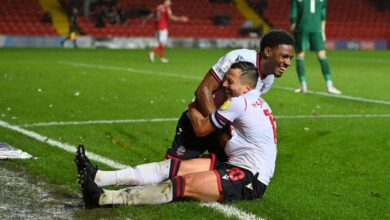