Today at 10:00. In the first round of the Kremlin Cup on October 19, Anastasia Potapova will play against the former first racket of the world Simona Halep. Will the Russian tennis player be able to impose the fight on her eminent rival?

Anastasia Potapova. Anastasia Potapova has moved to the halls since September and has already managed to play in three tournaments in Luxembourg, Ostrava and Nur-Sultan. It is worth noting that the Russian woman looked good at the last two starts. In the Czech Republic, from qualifying, she went to the second round of the main draw and almost beat Petra Kvitova (1-6, 7-6, 3-6). In Kazakhstan, the tennis player had a quarterfinals on her account.

In Moscow, Anastasia received a wild card from the organizers and will try to prove herself from the best side. True, before that, at the Kremlin Cup at the last three starts, Potapova could not overcome the barrier of the first round, although she fought in lost matches, took on a set from Kontaveit and Kalinskaya.

Simona Halep. Simona Halep, after injury and marriage, is trying to actively play the final part of the season. Romanian tennis player played at Indian Wells. There were no big achievements there – a victory over Kostiuk (7-6, 6-1) and a defeat against Sosnovich (5-7, 4-6). Simona has pleasant memories of Moscow. She last played here in 2013 and won the title. True, in the future, Khalep never came to the capital of Russia.

As the matches in Indian Wells showed, Simone Halep still needs time to find her game and defeat her opponents confidently and with a crushing score. Potapova looked good at the last tournaments in the halls and in Moscow she will clearly be extremely motivated to show her best side.

At the beginning of the year in Melbourne on the open hard, Anastasia lost to her today’s rival, but kept a head start of five games, which is what we expect in the forecast this time too. Our prediction is that Potapova will win with a handicap (+5) games for a coefficient of 1.84. Was the post informative and helpful? Do you want to keep abreast of all tennis news? Subscribe to Football 24’s free tennis predictions updates and receive the latest tennis news every day. 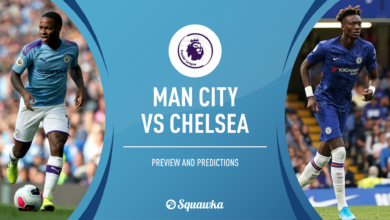 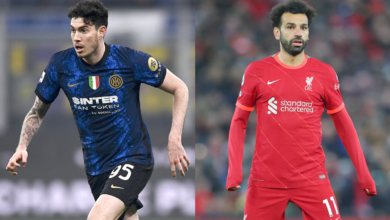 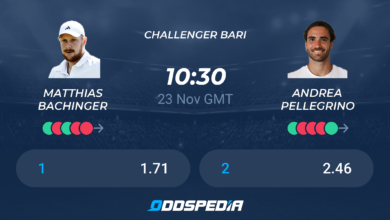