During a post-match press conference, Australian David Warner tried to repeat Cristiano Ronaldo’s trick with Coca-Cola bottles by removing them from the media zone. However, the organisers asked to put the bottles back.

During the Euro 2020, football star Cristiano Ronaldo was remembered for one non-playing moment. The Portuguese footballer took away the Coca-Cola bottles, which are part of the sponsorship deal, from the table that were kept in front of him and recommended drinking plain water. Because of this, the Coca-Cola Company lost several billion rupees.

Australian player David Warner failed this trick due to the presence of the organisers, who were somehow on the alert. During this process, the smiling Warner said that since Cristiano Ronaldo has to put up with it, then he can.

The athlete himself was great that day. Warner made a big bang against Sri Lanka. He aggressively scored 65 with 42 goals during the innings, including ten fours, to help Australia win with confidence. Want to know more about sports and don’t miss the important sport news? Subscribe to news99india.in and receive the latest updates to your email.

Tags
Warner was unable to repeat the feat of Ronaldo
66 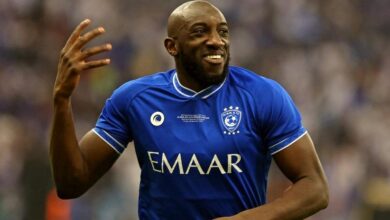 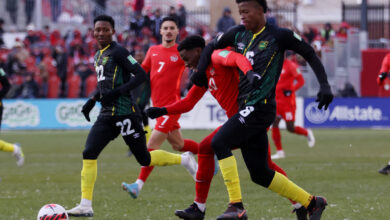 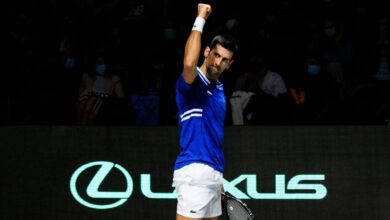