Natalia Vikhlyantseva performed unsuccessfully throughout the season and, on the eve of the start in Angers, had a series of five defeats in a row. Nevertheless, in France, the Russian tennis player managed to interrupt a series of failures and, taking into account qualifications, won three matches already.

In the first round of the main draw, Natalia played against experienced Romanian Ana Bogdan. Bookmakers for the victory of the Russian woman offered odds higher than 3.00. But Vikhlyantseva played an excellent match and defeated her opponent 6-2, 6-2. Find out more free tennis predictions as we always choose the most exciting matches for your attention. Vera Zvonareva had a long pause in her performances on the eve of the start in Angers. The experienced Russian athlete played her last match on August 31 in New York at US Open against Ashleigh Barty (1-6, 6-7).

Despite the long absence, Vera in the first round in Angers confidently outplayed the Swiss tennis player Vogele in two sets (6-4, 6-4). There were minor problems on her serve during the match, but the experience helped Zvonareva deal with her opponent.

Russian tennis players faced each other twice and exchanged victories. Vikhlyantseva managed to interrupt a series of failures in Angers and demonstrated a decent level of tennis. We believe that today, at the end of the year, Natalia can at least not lose a lot and keep a head start of five games, as Bogdan did in the first round against Zvonareva.

Read more: The Davis Cup was claimed by the Russian Tennis Federation.

Our prediction is that Vikhlyantseva will win with handicap (+5) games with a coefficient of 1.77. When choosing a bet on the total of the upcoming match, we start from two personal meetings in which tennis players did not score more than 17 games. The second bet is a total of under 21 games in 1.71. To win more with huge bonuses, higher odds, and without risks – visit our betting sites rankings page. A fresh review of the most reliable offers for Indian bettors will be helpful for you. 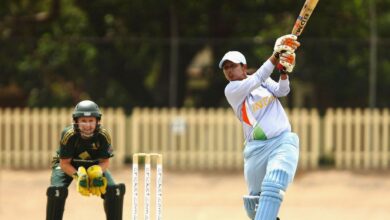 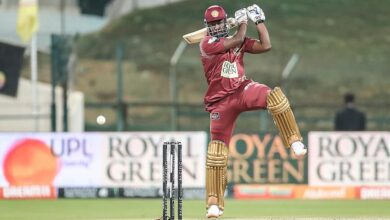 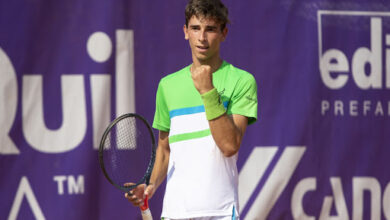 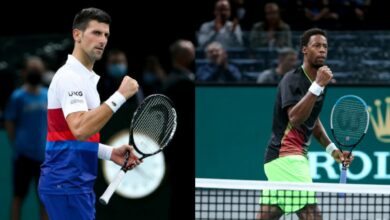