All in all, Manchester City is having a rather successful season at the moment. They went through the tough group in the UCL and took the first spot.

In the Premier League, Pep Guardiola’s team is currently ranked first in the table. However, the Citizens do not have a serious advantage – the second Liverpool is only one point behind, while Chelsea is two points away. Find out more free football predictions for today as we always choose the most exciting matches for your attention. In the last round, Manchester City, not without difficulty, beat Wolverhampton 1:0, earning their sixth successive victory in the championship.

Leeds isn’t playing well this season in the championship – the team of Marcelo Bielsa is still only 15th in the table. The Whites are five points ahead of the relegation zone – such a handicap does not guarantee them anything yet. In the final round, Leeds lost 2-3 away to Chelsea for their sixth defeat of the season.

Manchester City is leading the table, but at the same time, one mistake can turn into a fall several positions down at once, which the Citizens will obviously try to prevent. At home with Leeds, which is not in the best shape, the English champion will clearly play to win and pay maximum attention to the attack – the White concedes regularly and a lot, but they are quite capable of hitting a goal of prestige.

As Manchester City is far from perfect defensively themselves, we should expect the goal from the guests too. So, the prediction for today’s clash is both to score, which is offered at a good coefficient of 2.09. To win more with huge bonuses, higher odds, and without risks – visit our betting sites rankings page. A fresh review of the most reliable offers for Indian bettors will be helpful for you. 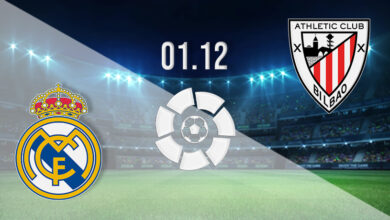 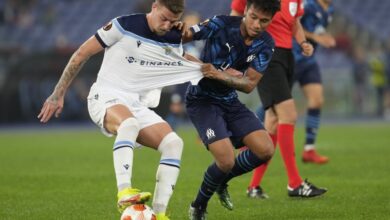 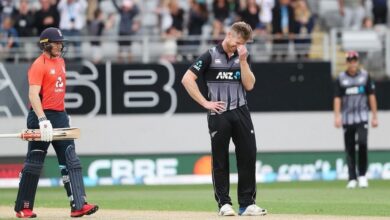