In the Big Bash League, the matches of New Year’s Eve (NYE) are usually special. The clashes during this period were less predictable, bringing more pleasant emotions to the fans. It makes the battle between Sydney Thunder and Adelaide Strikers an intriguing one, especially knowing the recent conditions of the sides.

Find out more cricket predictions as we always choose the most exciting matches for your attention. The BBL is currently a whole struggle for the team from Adelaide. The Strikers lost five games out of six played. Of course, there were a few tough games with a close scoreboard, but still, that is not the result they expected to see in the middle of the competition. The single victory was against even worse Melbourne Renegades, leaving Adelaide Strikers in the seventh position with only the Renegades lower than them.

Sydney Thunder comes to Adelaide feeling happy. The team stopped the unbeaten streak of Perth Scorchers, which are now leading the tournament. They lost to the Sixers in a Sydney derby in the former games but claimed a victory in Brisbane over local Heat.

This matchup is offered with very generous odds by the bookmakers. A coefficient for the Thunder’s win is 1.7, while the Strikers’ success received the rate of 2.16.  Although the Adelaide-based franchise was quite confident in NYE games at home in the former year, they are now in poor shape. Also, they are lacking leaders who can deliver the result. On the contrary, Sydney Thunders have excellent NYE statistics and are ready to prove it in this encounter.

Thus, the odds for the Thunder’s victory is worth betting on. To win more with huge bonuses, higher odds, and without risks – visit our betting sites rankings page. A fresh review of the most reliable offers for Indian bettors will be helpful for you. 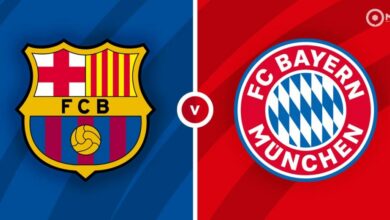 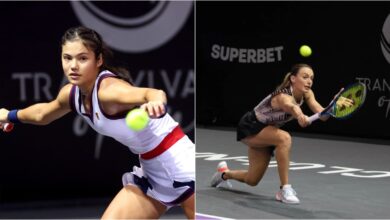