The online conference among EPL clubs discussed the situation with coronavirus disease spreading in December and the possible postponement of the few rounds. Among the most important ones were the matches of the 20th round, called the Boxing Day round. The games are planned to be played on December 28-30.

A Zoom-based conference gathered representatives of all clubs. According to reports, the majority of the clubs wanted the championship to go ahead as planned earlier. Liverpool was one of those who supported postponing Boxing Day matches.

The clubs made this decision on the background of the financial issues. Every delay leads to losses, which are vital during the last two years.

Earlier, the EPL bosses cancelled six matches of the 18th round due to many infections in the teams. Want to know more about sport and don’t miss the important news? Subscribe to news99india.in and receive the latest updates to your email. 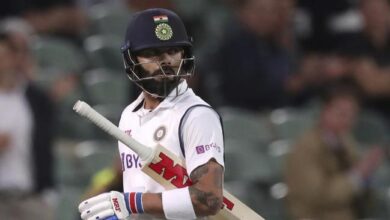 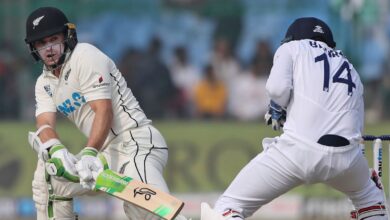 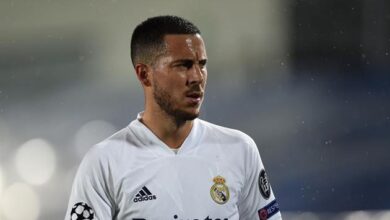