Indians expect the visit of New Zealand as the breath of fresh air after the Blues unexpectedly fail at the T20 World Cup. Interestingly, the Kiwis were one of the two teams that beat India in the Super 12 stage and left them outside the semifinals.

Now, the teams will play five matches in different formats. There will be three T20s and two Tests to define the better team on the Indian soil. The first clash will be held in Jaipur on November 17.

Find out more cricket predictions as we always choose the most exciting matches for your attention.

A lot of things have changed since the meetings in the UAE. The disappointment of India because of losing the group stage seems to be not so serious as the defeat in the final game, in which New Zealand has lost to Australia. The situation with squads is also interesting. The Kiwis arrived in India in almost the same squad that was fighting at the T20 WC. The local team face a series of changes: Virat Kohli isn’t a captain now, while the trio of Pandya, Bumrah, and Shami is also absent from the list of potential participants.

India will definitely seek a persuasive win under a new skipper, Rohit Sharma, with KL Rahul as the vice-captain. The guys have more time to restart their emotional balance, which is also refreshed with the changes at the captain’s position.

It’s hard to predict the mood of New Zealand cricketers and how they will react to the defeat in the final. Moreover, the away status in the game against a strong and angry opponent doesn’t give them any perks to this matchup. Selecting a victory of India with the odds of 1.45 looks a great option, although the last meeting was in favour of the Kiwis. To win more with huge bonuses, higher odds, and without risks – visit our betting sites rankings page. A fresh review of the most reliable offers for Indian bettors will be helpful for you. 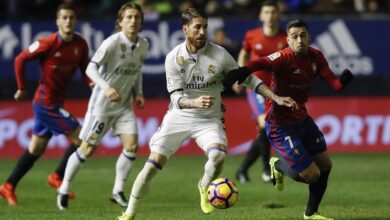 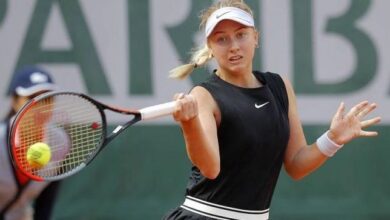