The continuation of the series between New Zealand and India on the pitches of the latter will now be played in the Test format. That is the longest and toughest examination for cricketers and significantly differs from the T20 Internationals.

The three matches in Twenty20 format were quite surely won by the Indian squad. After the disastrous result in the UAE in the T20 World Cup, it looked like the guys wanted to rehabilitate in front of the home public. Find out more cricket predictions as we always choose the most exciting matches for your attention. New Zealand was one of the teams who overcame the Men in Blue in the UAE, so the rehabilitation was quite persuasive.

Interestingly, the Test format also brings unfortunate memories for Indians in the context of New Zealand and the last World Test Championship, where the Kiwis were stronger.  Another element to discuss is the pitch. The last time India hosted New Zealand, they chose the ground for fast spinners to dominate the game. This time it will be a more balanced surface in Kanpur.

As predictions aren’t the place for emotions, we recommend paying attention to the odds given for the guests’ victory. Bookmakers assume that India will look even more dominating in the Test format and offer the odds of 1.23 for the hosts. Instead, New Zealand’s victory is estimated at a 4.3 coefficient.

However, we have to remind you that India lost a couple of prominent players before this game. After Virat Kohli has left the squad for another captaincy, India has to begin without Sharma, Pant, and Rahul as well. Now, the predicted match opening lies on the shoulders of Shubman Gill and Mayank Agarwal, who are not so dominant in the matches of such scales. To win more with huge bonuses, higher odds, and without risks – visit our betting sites rankings page. A fresh review of the most reliable offers for Indian bettors will be helpful for you. 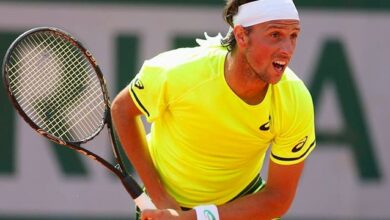 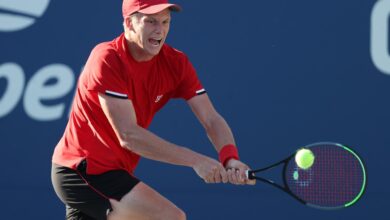 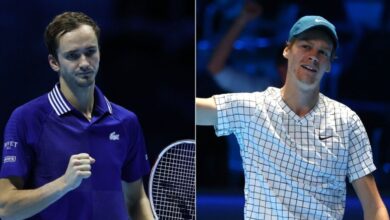