In the first match, Daniil Medvedev (2nd world racket) plays with Alexander Zverev (3rd racket of the world). A very difficult and interesting match is expected.

Medvedev won with great difficulty against Gurkach in three sets – 6:7, 6:3, 6:4. The match lasted over two hours. But Zverev had a much easier game – his rival Berrettini withdrew during the meeting. Zverev should be fresher.

In personal meetings, they have a draw – 5:5. Very good season for both. Medvedev won four titles, and he has a Grand Slam, while Zverev has gold at the Olympics and five titles. Zverev has more career victories, despite the fact that he is younger.

According to this season’s statistics, Medvedev has 54 wins and 12 defeats, Zverev – 55 victories and 14 defeats. A very difficult match to predict. Twice this season, Medvedev beat Zverev. Of course, three victories in a row are possible, but it’s hard to believe in such an outcome.

Read more: Djokovic defeated Ruud at the start of the Final Tournament.

Some experts expect that Zverev will win today. They admit the mood with which Zverev plays. Daniil still remembers the last final, when he lost to Djokovic, although he had to beat him. In general, it’s better to wager on Zverev’s victory in the match. The coefficient for this outcome is pretty attractive – 2.55. To win more with huge bonuses, higher odds, and without risks – visit our betting sites rankings page. A fresh review of the most reliable offers for Indian bettors will be helpful for you. 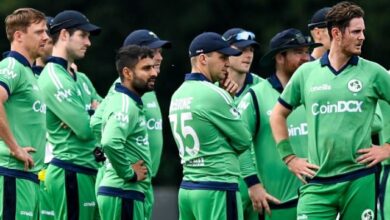 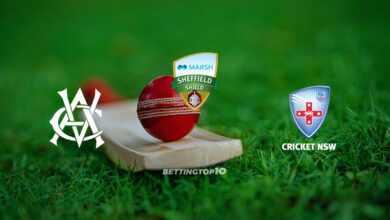